Make Your Organization a Better Story

Nowadays Orange Consulting was founded on the belief that communication is the key to successful strategy. We help you find and define new target markets, target customers, and value-driving partners & stakeholders by building them as an audience. And we help you deliver your message to them in the most compelling and impactful way possible.

We can’t solve the big problems of today by using the same kind of thinking we used when we created them. We know how to identify and tackle the biggest challenges with innovative organizational systems design and transdisciplinary intelligence mean for success. 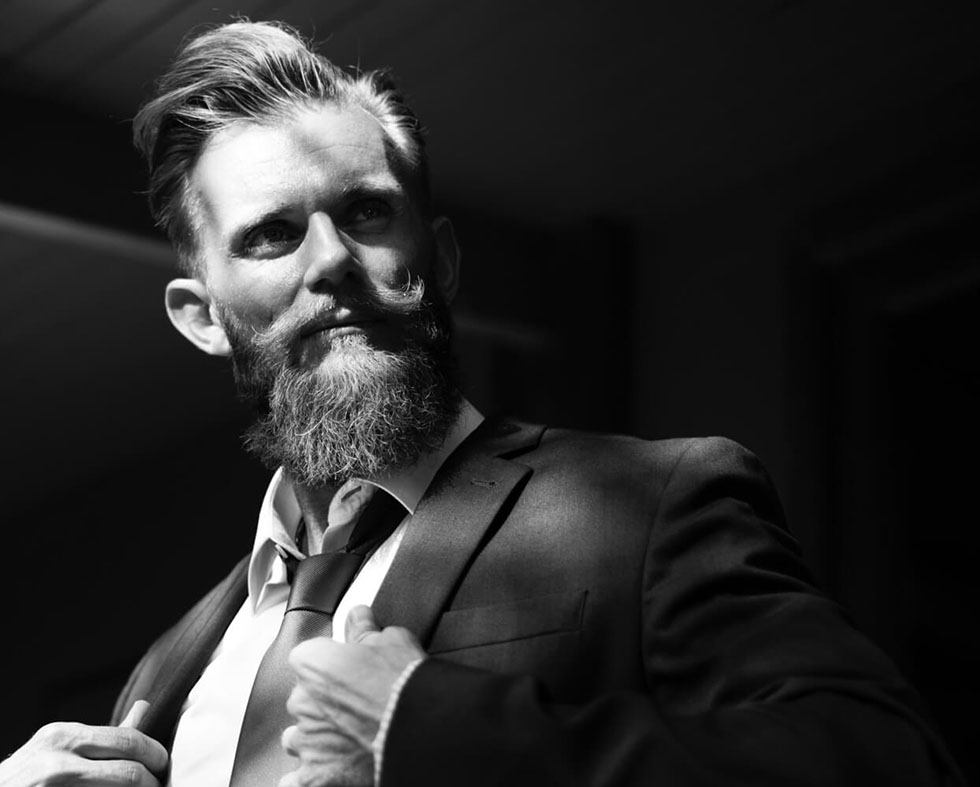 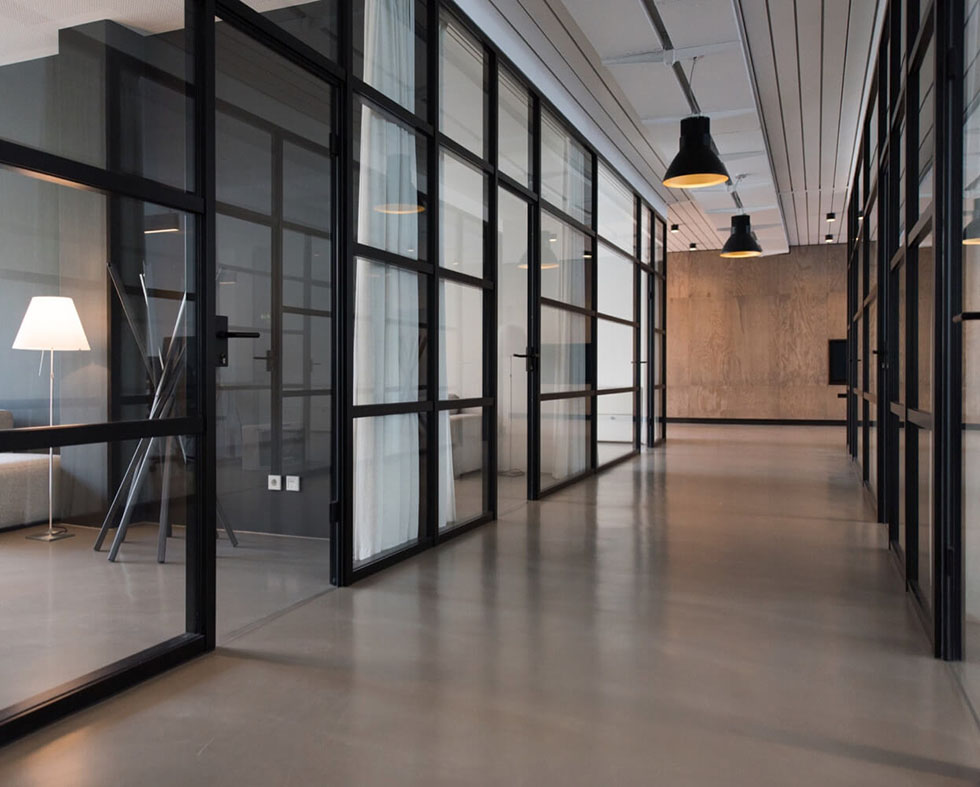 Alex is a seasoned hybrid professional: both an Insights Architect & Writer-Filmmaker.

Alex is an award-winning writer-filmmaker, including his recent win of a 2020 Lone Star Emmy for Outstanding Documentary, Cultural-Historical. Alex is also a researcher and entrepreneur with several graduate degrees in innovation, entrepreneurship, organizational design, transdisciplinary intelligence & collaboration methodologies, particularly as they relate to the creative industries and their relationship to technology and diverse audiences.

Alex has more than 15 years of experience working in the creative industries, non-profit sector, and startup ecosystems in Mexico and the United States, having worked in series development for Sony Pictures Television International (2010), as executive producer for shows on National Public Radio’s digital platform (2010), and as writer-director of sketch shows for Mexico’s Televisa del Golfo (2006-2007), among others. He has written, directed, and produced the independent features Trippers (2010) and Vamps, Blood & Smoking Guns (2012), as well as the independent sitcom The Realty (2019-), the edutainment web series HablandoTV (2015-) and the docu-series Our Americas (2016-). In addition, Alex has been a festival programmer since 2007 for several film festivals, including the Dallas International Film Festival and the Festival de Cine Latino Americano of North Texas (FDCLA), of which he’s an original co-founder.

A culture based on collaboration

From communication strategies, to branding & storytelling, to public outreach, to organizational design, to knowledge management systems, to innovation and collaboration strategies, we architect for our clients the ideal structures, systems, and culture to accomplish their mission and increase their value. 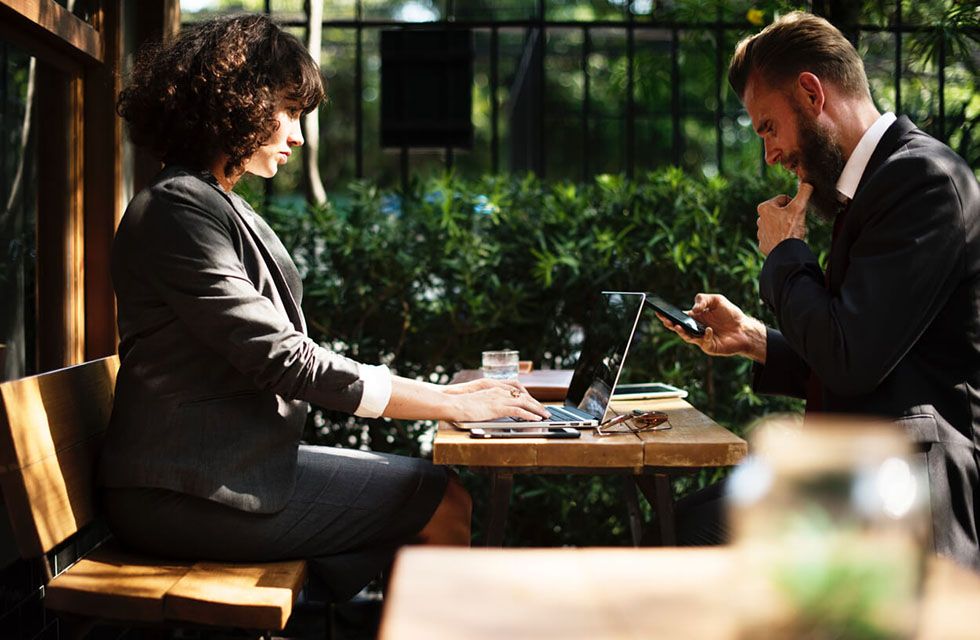