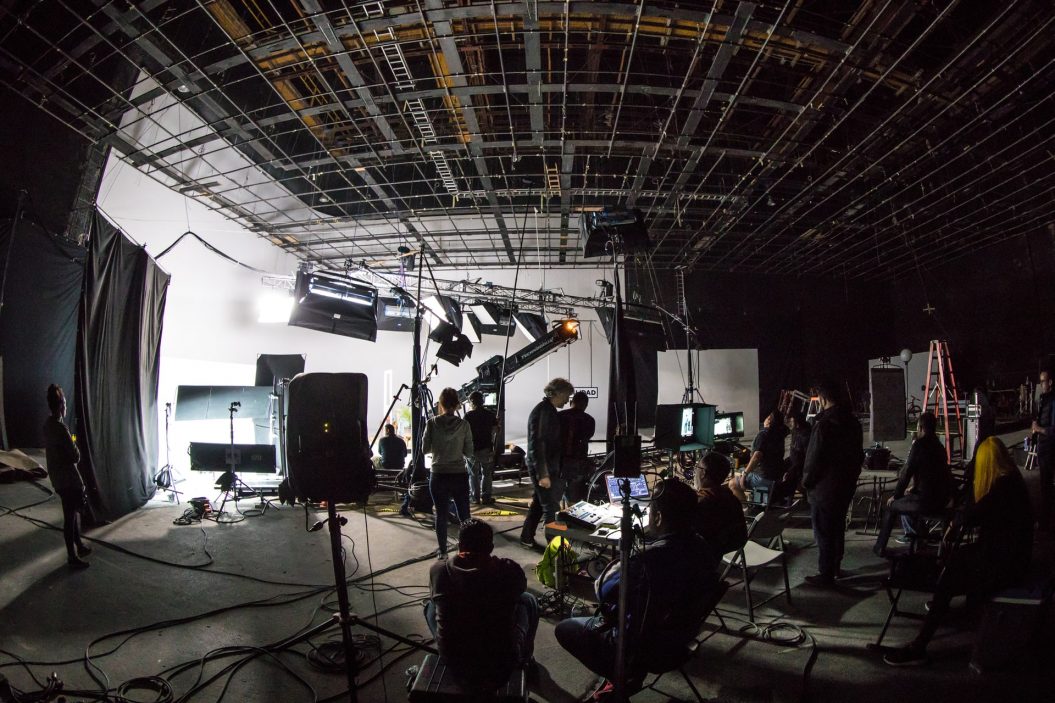 While films may be studied as an art form for their expressionistic qualities and cultural value, the system in which films are made (e.g. studios, financiers, distribution models, talent pools, audiences) stands out as an exemplar of a transdisciplinary industry—the type that gathers experts from different fields in a concerted effort to collaborate and have a multi-modal, multi-layered impact.

What makes an industry transdisciplinary?

By some measures, all industries may be considered transdisciplinary, but some manifest it better or more fully than others, and filmmaking is the latter. Transdisciplinary (TD) industries require at least four key factors:

What can your organization learn from filmmaking to become better at transdisciplinary practices?